Settlement of Gavros at Hasia

The village is found between the mountain range of Hasia-Antihasia at a height of 470m above sea level, 25 klm NW of Kalambaka. From the mountain peeks you can view the Holy Meteora in all its beauty. At Gavros you can find the head quaters of the municipality of Hasia. There are 350 inhabitants mainly concerned with animal farming.

There is a stone fountain at the area ”Tsouka” and one klm away the remains of a castle dated from the Hellenistic times. Of interest are the post-byzantine churches of St. Nicholas (in the rock ”Paliokastro”) and St. Theodosios.

On the Sunday of the Entrance of Jesus into Jerusalem after the Divine Liturgy the village celebrates with traditional food and singing. The day before the 1st of May there is also the celebrations called ”Klidona”.

The village is Known for its traditional style of weddings. Beginning from Wednesday with the making of special bread, which on Thursday are taken to the bride by a member of the bridegroom’s family and she sends one back which is responded with gunfiring. Friday the bridegroom calls many guests to his house and on Saturday the bride to her house. Sunday is the wedding at the church continued by traditional food and dancing. 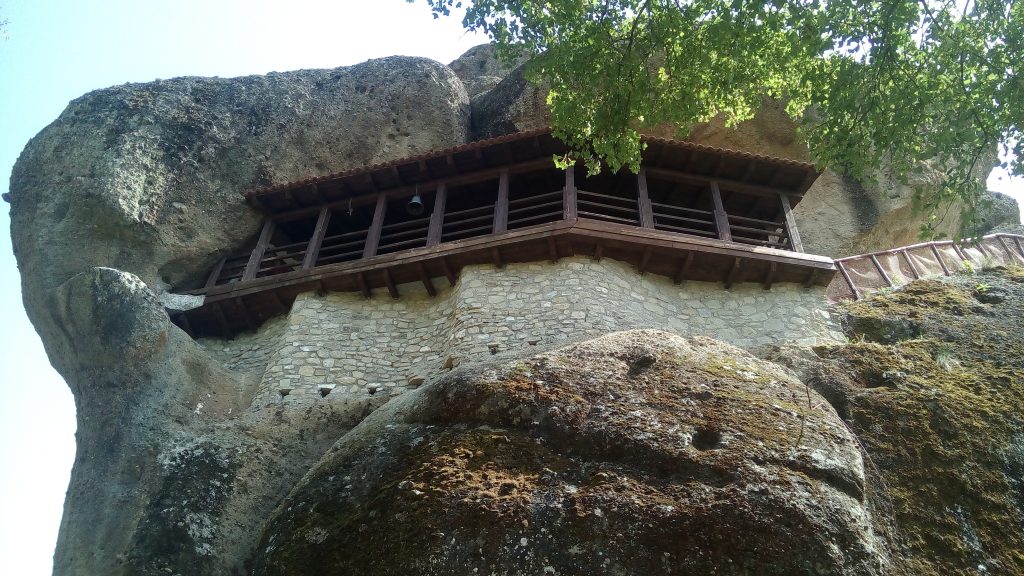 Recesses inside the rock at the small monastery of St. Theodosios . 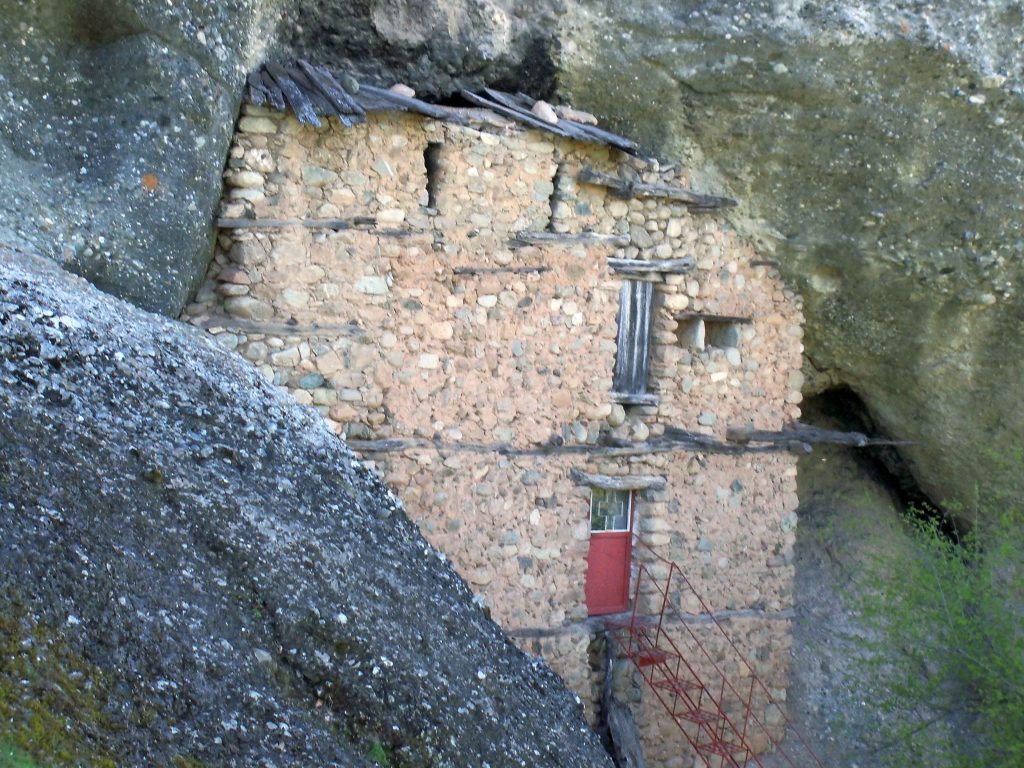 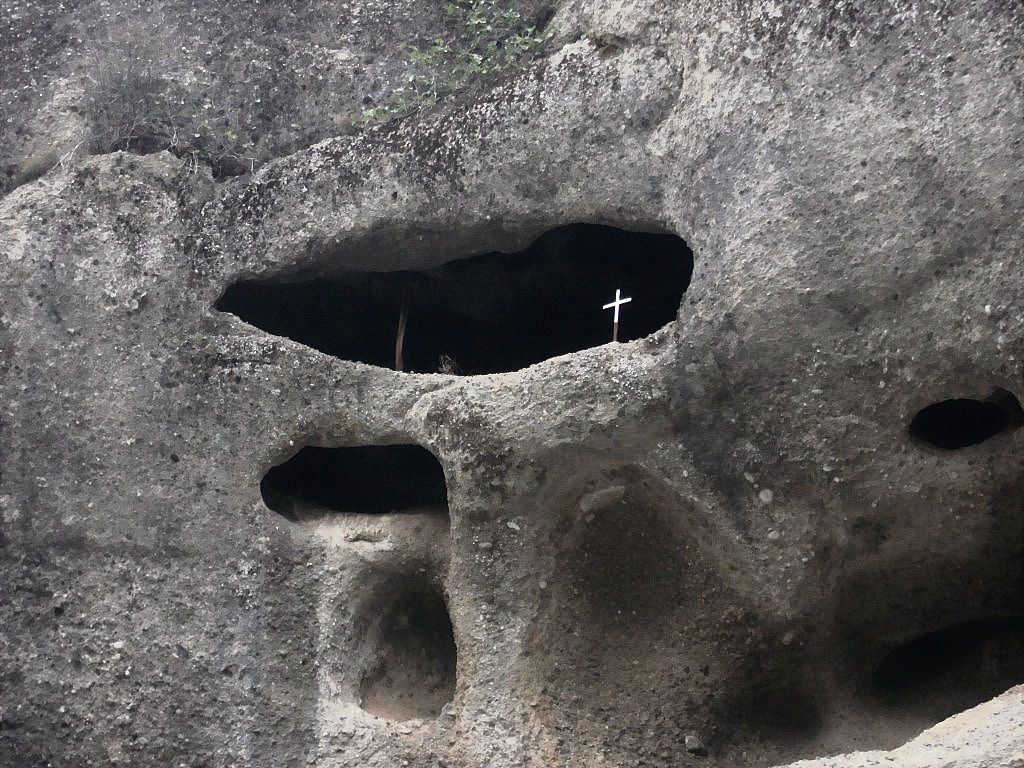 The unknown small monastery of the  ”Life-giving” Virgin Mary.

The stone fountain ”Tsouka” and the remains of the castle from the Hellenistic period.
The small monasteries dedicated to St. Theodosios, St. Nicholas and the Virgin Mary ”Life-giving fountain”.

Fried pork fat made by the locals.

The traditional weddings and the celebrations on the 15th of August.

The yearly meeting of all the people from the municipality of Hasia.