On the national road Trikala-Ioannina, after the village Panagia, 50 klm from Kalambaka, you can find the historical village Malakasi (850m altitude). During the winter there are about 300 inhabitants which increases in the summer to about 1500 inhabitants, not only because of tourism but also due to animal farming (there is around 7500 goats and sheep in which only 1500  are feed on domesticated food products. The others feed on the surrounding forest).

The village is decorated with many natural beauties. It is surrounded by a forest of pine, fir and oak trees, 45000 acres at the border lines of Thessalia, Iperos and Macedonia, forming the peaks of the southern Pindos: Katara (1800m), Zigos (1700m), Koukourelos (1684m) and Vulgaros (1823m).

The area is haunted by legends and traditions. The famous ”Katara” (=Curse), great for holidays all year around, was named ”the Curse” by the unfortunate bishop who froze to death trying to pass in the winter. It is also named ”Plain of the Bishop”. The rock named ”Snake” got its name, as it is believed, because there used to be a dragon like snake hidding a treasure in the area. The people trying to find a way to kill the dragon-snake left salted milk for it to drink, so that it would have to go down to the river to drink water, thus being able to get into its nest to steal the supposed treasure, but they found nothing so they destroyed the nest. When the dragon-snake returned, he whistled so loud because of his anger, that it could be heard in the village. Angrily he hit his tail on the rock and split it in two. From then you can see the split from his tail on the rock-snake.

Malakasi, near the ancient city Alalkomenes there existed one of the 15 army bases that divided Greece under Souleiman B’ the Great during the 16th century.

It is believed that Dionisios ”Skilosofos” passed through the village in 1601 and enlisted the inhabitants of the village to partake in the revolution. The inhabitants of the village around 1700 were forced to leave their old settlements (before 13th century) Paleochori and Mokosi and establish their new settlement which we find today and some established themselves at Serres, due to the suffering they endured by the passing Turks. In 1729 with their new establishment was built a church dedicated to St. Nicholas in the center of the village which burnt down in 1892. Malakasi, also called ”the small Paris”, was given by the turkish government all the authority of the province which today belongs to Ioannina. After the freedom of Thessalia in 1881 the village had a custom-house up until 1914.

During the siege of Ioannina (1912-13) Malakasi was a stop over for the Greek army. Here also stayed the rebellious Crete forces under the chieftain Klidis, when going towards Metsovo. The general Sarafis was from Malakasi.

The village has beautiful stone houses. There are five old churches, dedicated to St. Nicholas, the Holy Apostles, the Assumption of the Virgin Mary, St. John the Baptist and the Prophet Elias. There is also an old flour mill from the time of the Turkish occupation giving a grafical beauty to Malakasi with its beautiful trees and rocks.

The village celebrates on the 29 of June, St. Peter and Paul’s day, also on the 15th of August (the Assumption of the Virgin Mary) with religious and traditional events. The inhabitants keep all the Greek traditions for all the main religious and topical celebrations. There are also inhabitants with musical skills giving life to their celebrations. 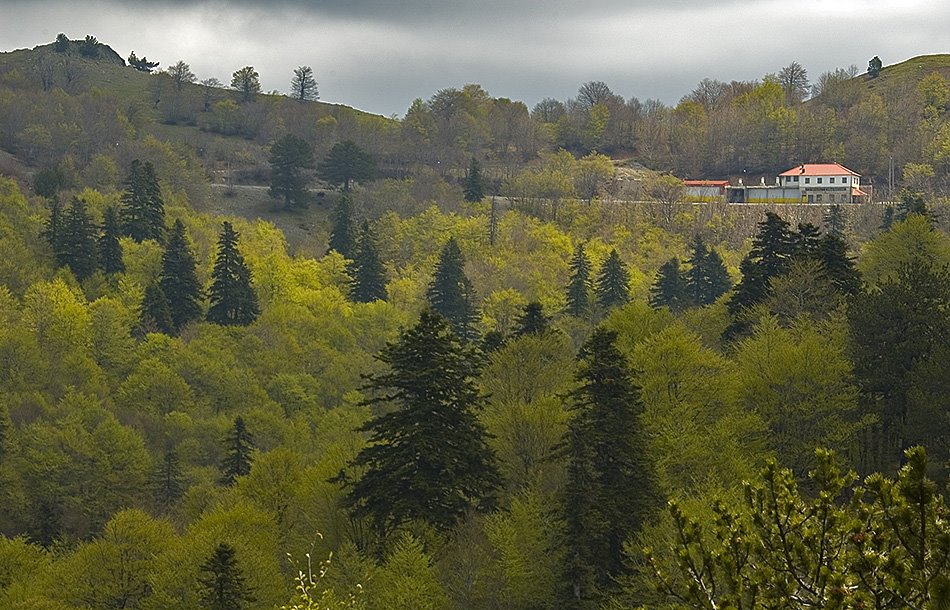 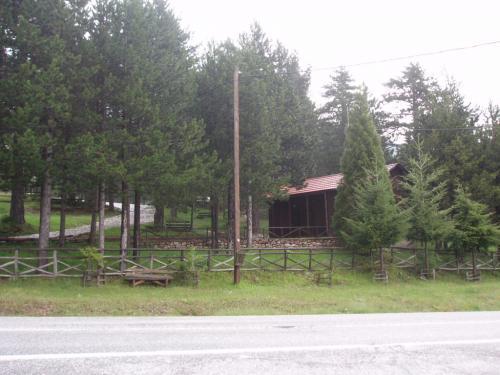 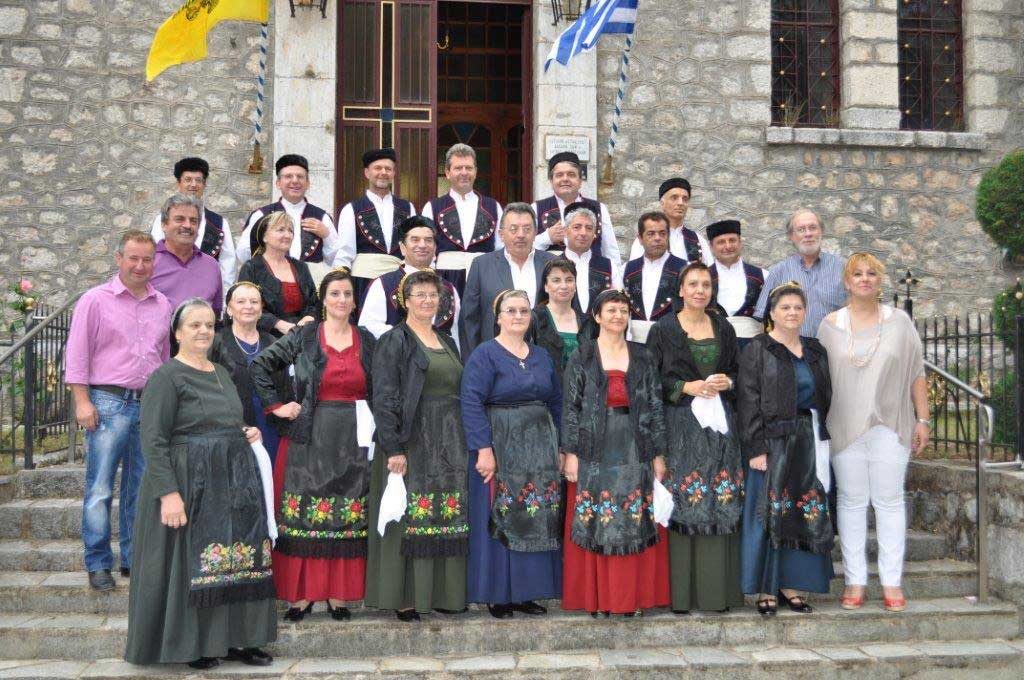 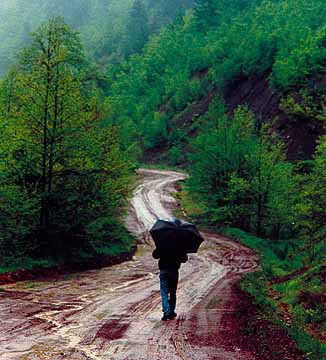 Walnuts, cheeses, yoghurt from the cheese dairy of Malakasi.