The old village of Kastraki

Found between Kalambaka and the Holy Meteora, shaded by the holy rocks, is the best tourist village of Trikala. The village is mainly involved with tourism and in less degree farming. The village provides beautiful accomodation including hotels, camping areas and rooms. You can also find restaurants, coffee shops, shops with local products and icon painting workshops.

The architecture of the old village of Kastraki is of remarkable importance. Kastraki has an old and rich history, with many traditions including climbing up a certain rock each year, by rope, on the celebration day of St. George Mandila (handkerchieves).

After the Divine Liturgy on the celebration day of St. George, young men from the village with many coloured handkerchieves climb up the rock to the church and change the handkerchieves, which remain until the next year. These handkerchieves many times make miracles.

Kastraki has a variety of churches built during the turkish occupation: 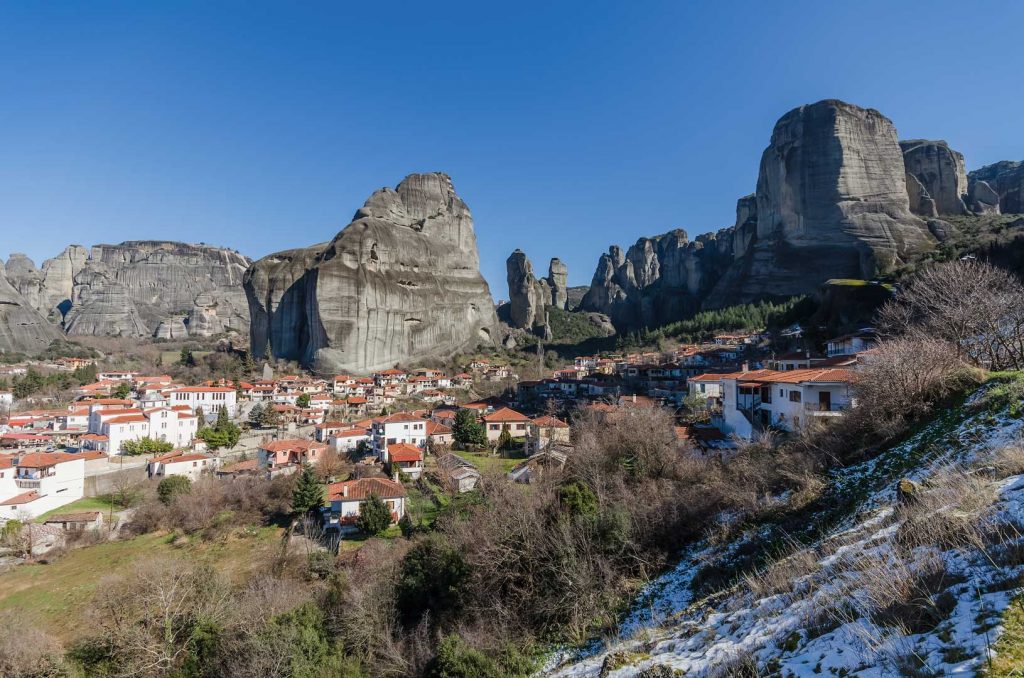 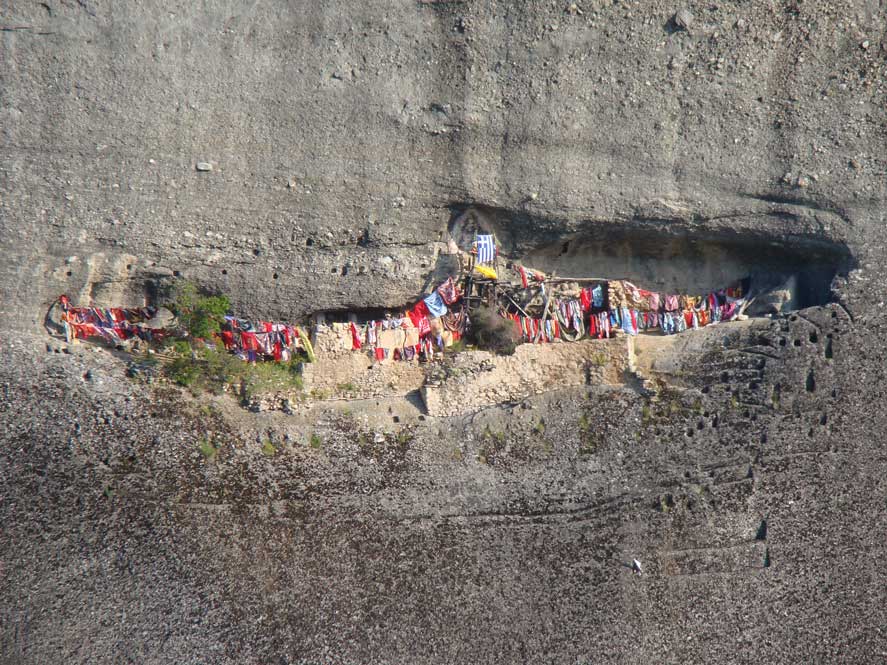 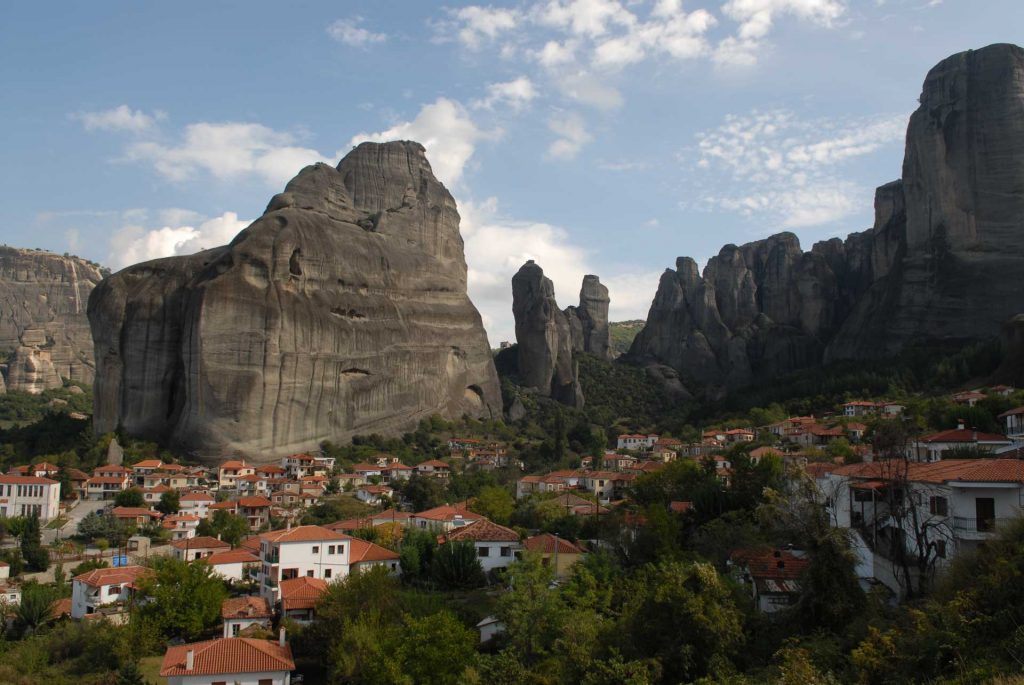 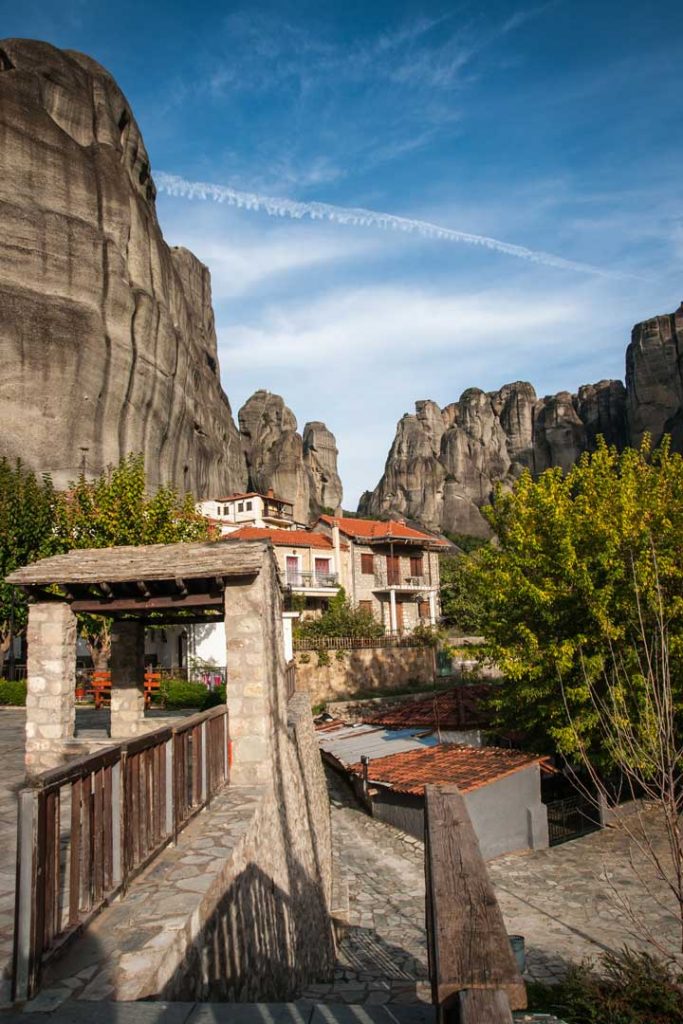 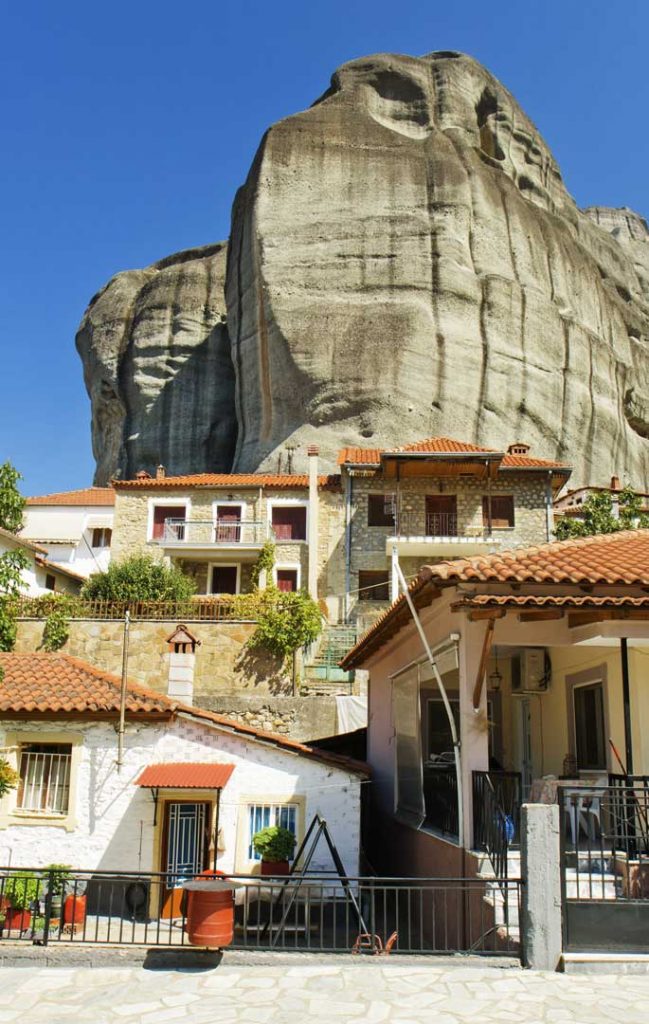 TSIPOURO (GREEK VODKA) AND WINE FOUND AT ALL THE RESTAURANTS AND COFFEE BARS. 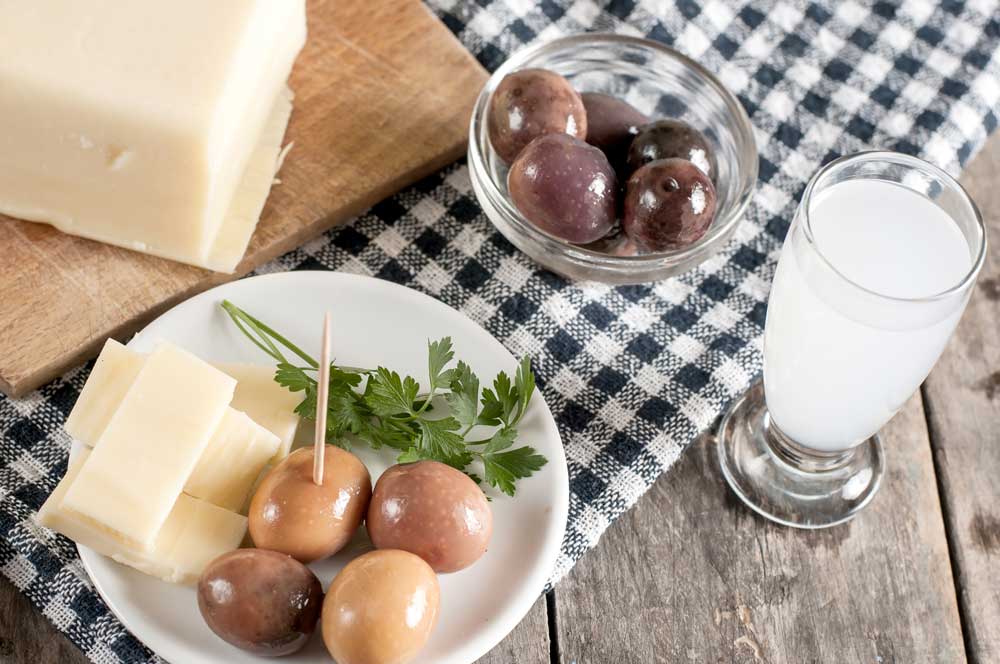 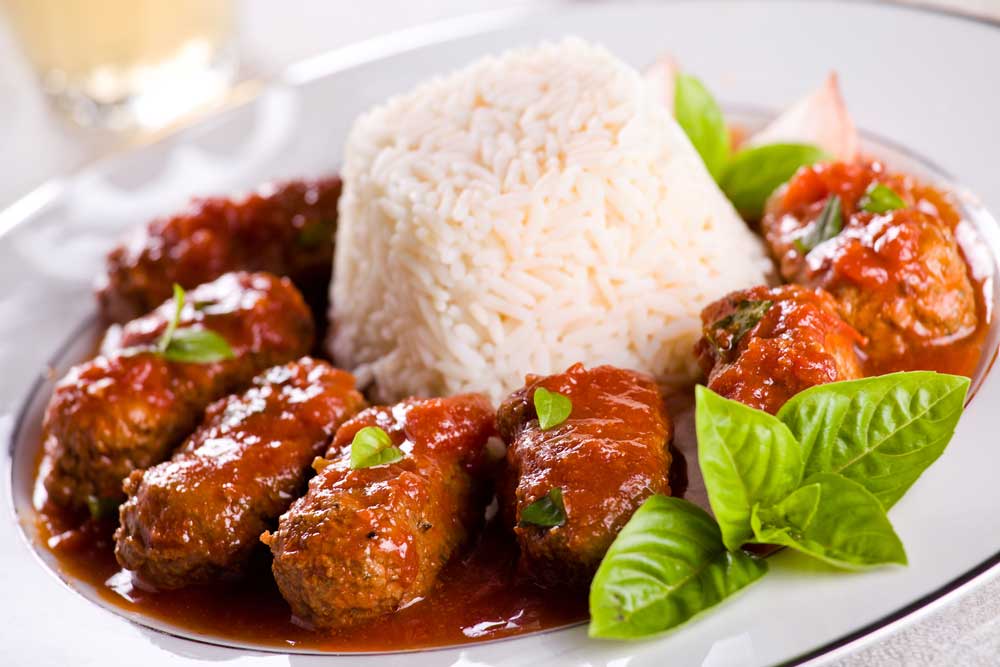 THE CELEBRATION OF ST. GEORGE MANDILA,
THE WINE FESTIVAL AT THE END OF AUGUST
AND OTHER LOCAL CELEBRATIONS. 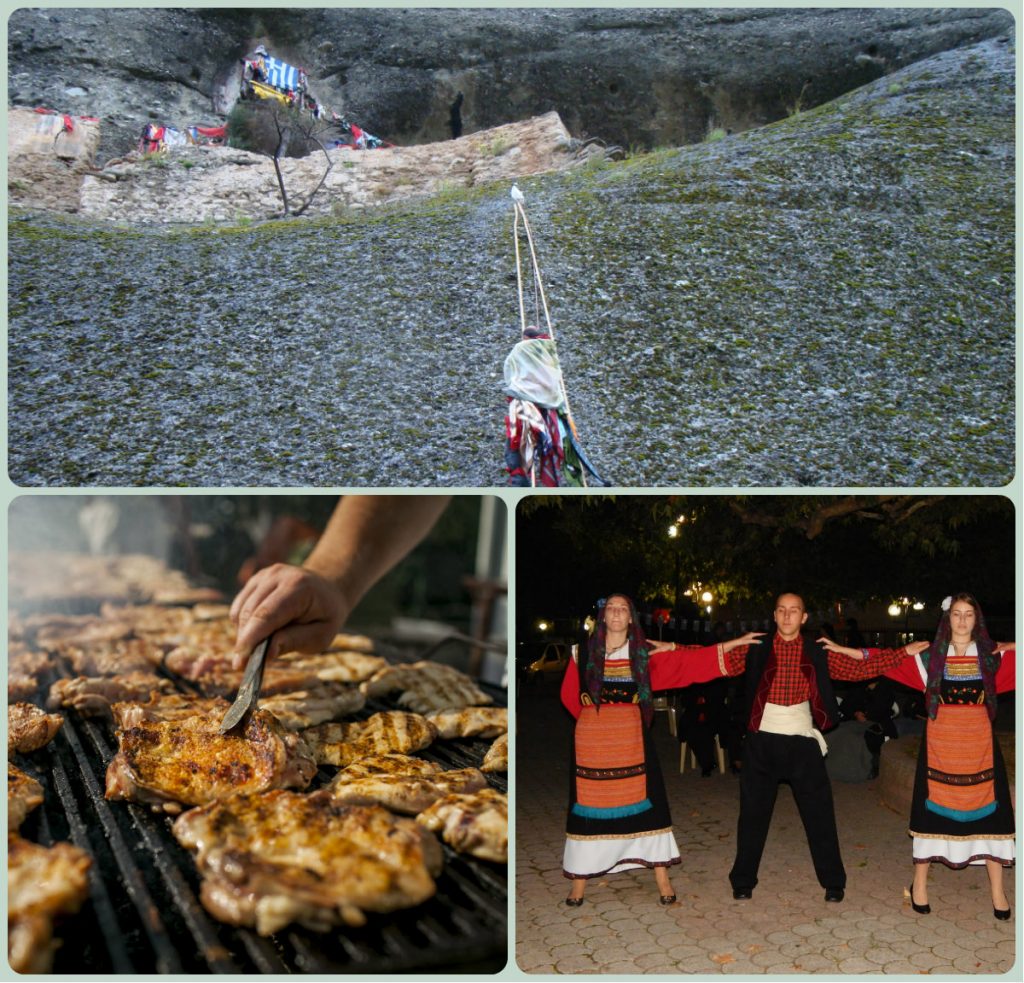